Although there has been an informal gathering of bees living in the walls of our house for probably the last two hundred years, we only became "beekeepers" in 2018 when we bought our first hive and tentatively introduced a cast of bees to Woodend. I was inspired to write Bee Kind after being struck by the similarities between the bees and community. If one bee makes 1/12th of a teaspoon of honey in her lifetime, but a whole hive can produce up to 60lbs, it's a great analogy for what can be achieved if we work together. I also needed to highlight the plight of the bees in today’s environmental climate, and show what can be done to help simply by being mindful.
An idea that began in 2018 took a full year to bring to fruition, with over 90 people front and back stage who only began rehearsing 10 weeks before the performances.

A community play is a special beast, and this is my third, after "Ive had an idea" in 2009, and Alternativity in 2015 which won an Epic award for community engagement with the arts. The process starts with a feeling, (in this case it was "Be Kind", followed by an open casting and then the research and the writing begins. This is an unusual approach but in the most part means that I write specifically for the brave individuals on the stage. They give an idea colour and vivacity, plumping it out with sweetness, talent and in some cases sheer bloody mindedness! They are the very spirit of the production.

Coming from within a fifty mile radius, once the company comes together, a new community is formed and bonds are made that can last a lifetime. The essence of a community play lies in its inclusiveness, bringing together people of different abilities, ages and backgrounds to create words and songs and dances that weave together to create a special kind of magic. Along the way, we’ve had deeply dippy dance rehearsals, giant flower making workshops, chippie suppers, nerves, tears & laughter, & lots of love.
From the 26-27th Sept 2019 a whole years work culminated in a labour of love with a central message. Bee Kind.

In 2019, I completed a number of photographic commissions for the River Dee Trust in order to help build up their library of images. As the staff are the ones with their boots on the ground I also delivered some training to help with composition and story telling. It really helps to have a clear idea of the story you want to tell before you capture the images, and to think in advance how they might be used. I was also delighted to deliver the annual report, once again in a more user friendly magazine square format. 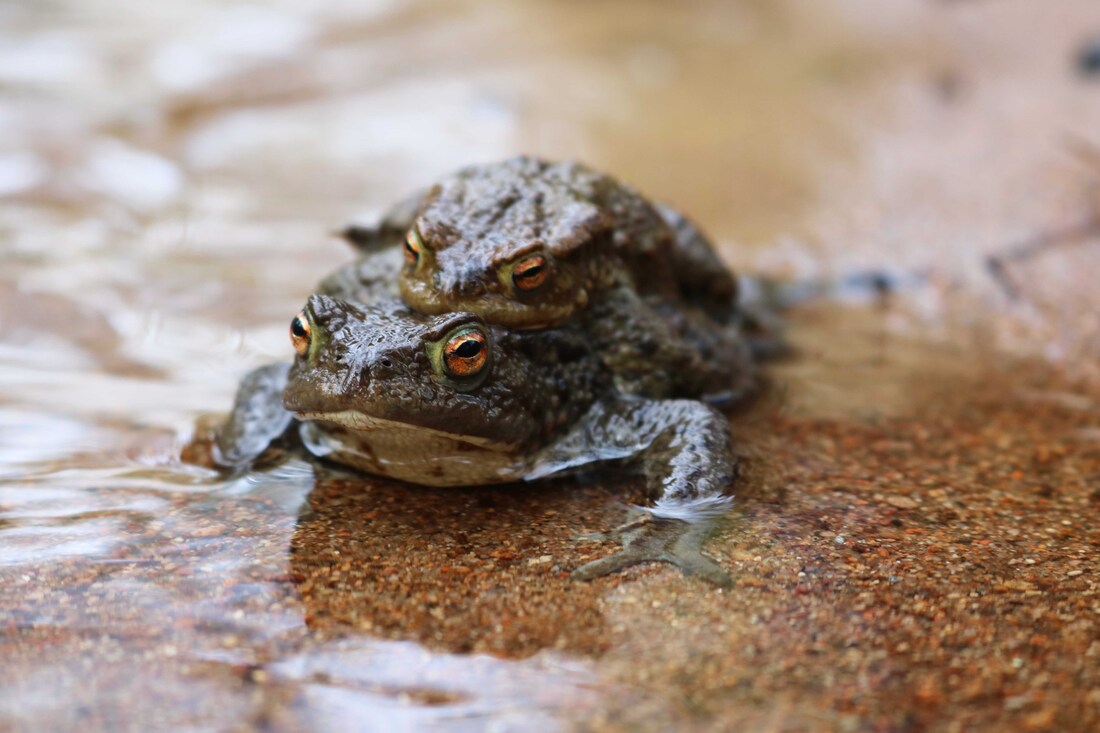 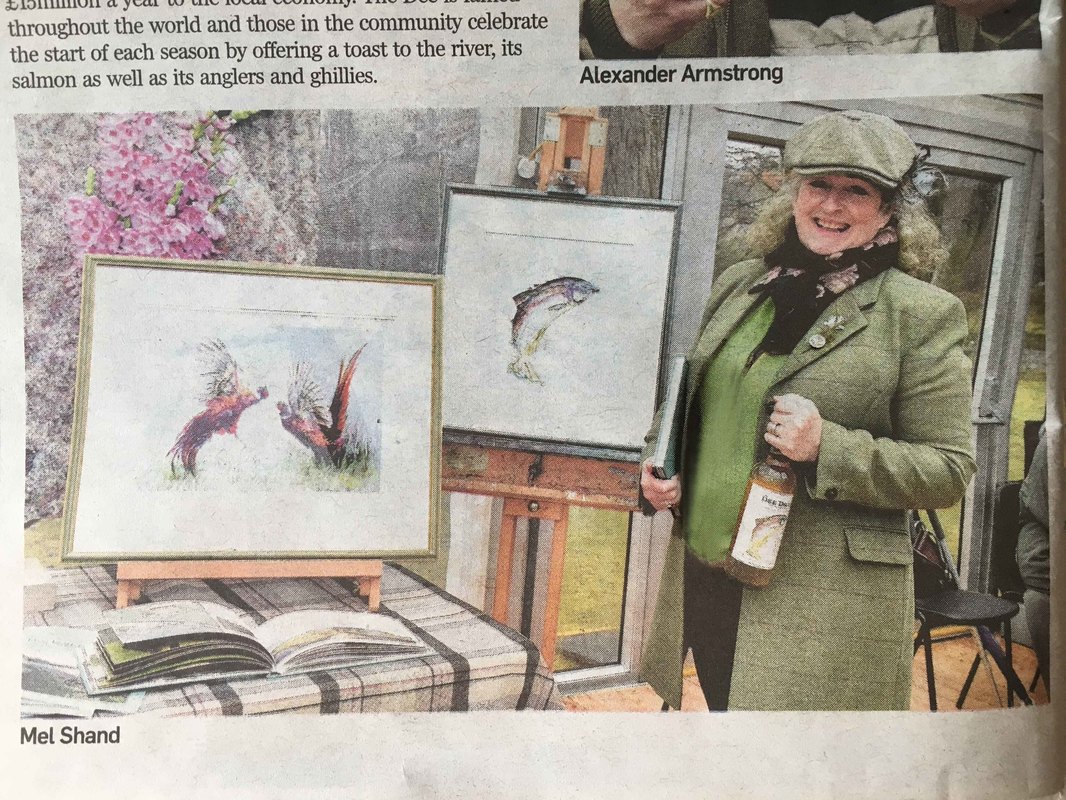 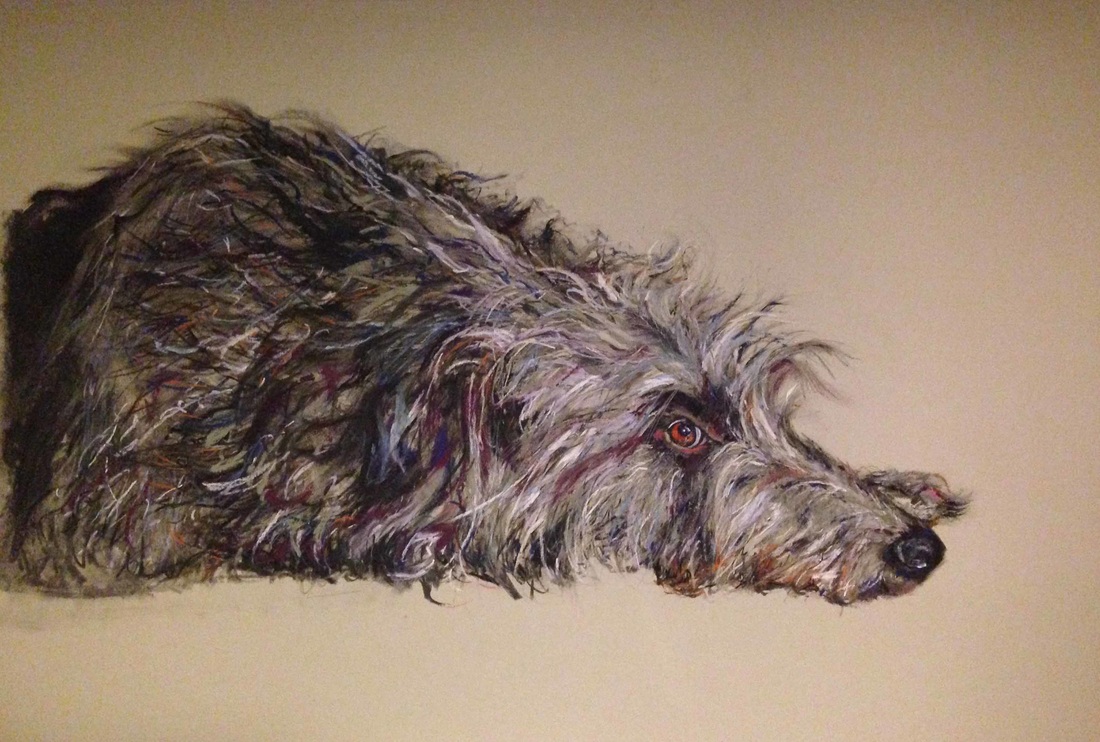 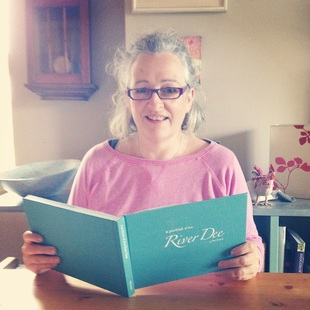 In 2012 I was invited by the Dee District Salmon Fishery Board to find a way to help mark their 150th anniversary in 2013. I came up with the idea of capturing the people whose lives and work revolve around the river, and spent the next 18 months travelling the 88 mile length of the river from the west at the source at the Linn of Dee, to the harbour mouth in the east in Aberdeen. Along the way I met and photographed all 51 fishing ghillies employed on the river in 2013 and some of the other folks who live and work along the way. The resulting book called - A Portrait of the River Dee - has now been published and can be ordered by contacting me through this site (under the drop down menu above click on MORE and then CONTACT.

I'm also very proud that the Duke of Rothesay wrote the foreword and I'm grateful to everyone for their time and support in bringing the project to fruition. AND It's not just a book about fishing but also the lives and work of people who I admire and respect! A percentage of the proceeds from the sales will be donated to the River Dee Trust, the community charity that carries out research which informs the practical restoration projects to improve the river for future generations. It is a beautifully bound hard-backed book which was designed along the lines of a traditional game book but would sit comfortably in the fishing hut, shooting lodge or on the coffee table. At £25 plus £5 p&p it also makes a very nice present! But don't just take my word for it - scroll down and read what others had to say!﻿ 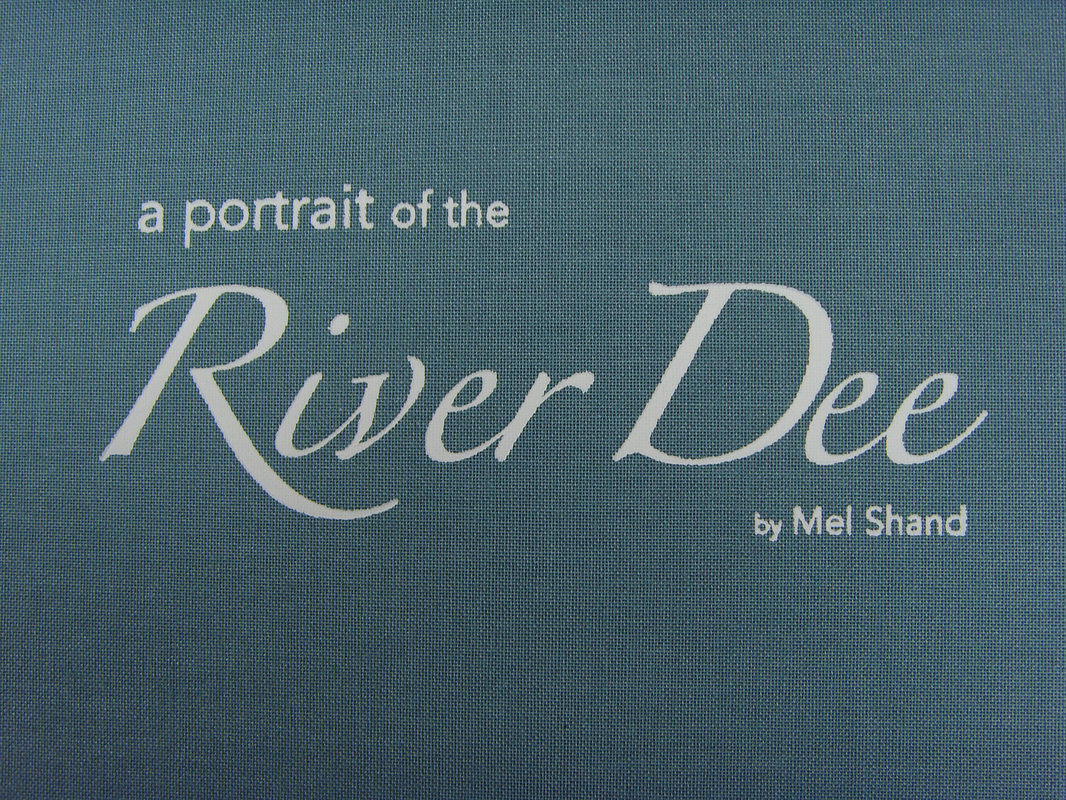 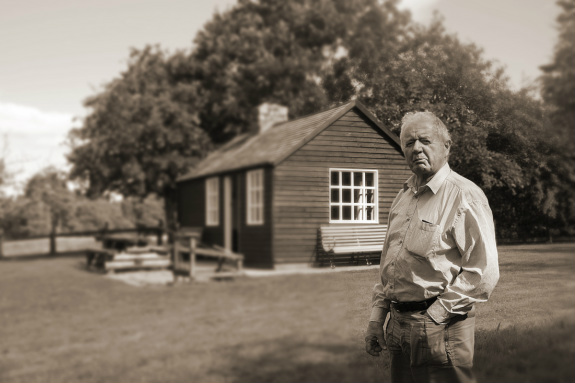 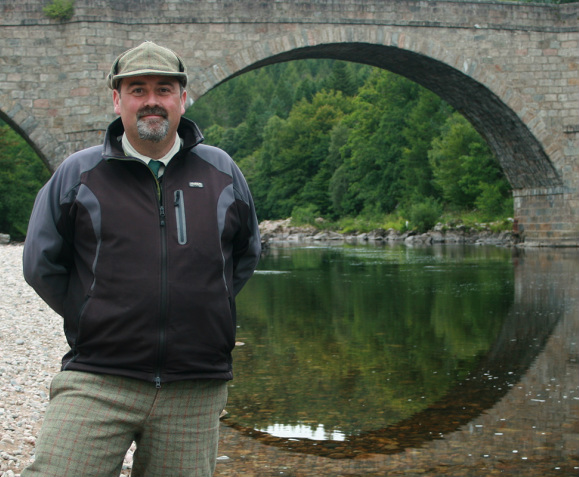 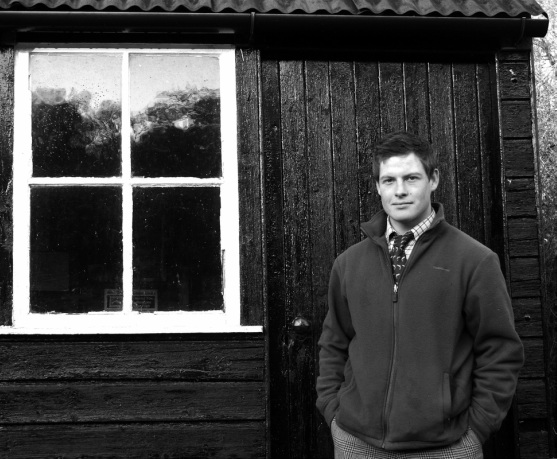 Yes, indeed, well worth it.  Beautifully presented and a lovely gift for my husband!  Congratulations on getting there in the end! Lois.

It is beautifully produced and the quick glimpses I have so far had are fascinating.  It will be a lasting piece of local history - congratulations on putting it all together in such an attractive and interesting way.
What next? -Margaret

Have just received you excellent book. It really is terrific. Well done! Christopher

Apart from the main body of it all, very interesting to see the ghillies fly selection. Was always a Blue Charm man myself – but not on the Dee! Chris.
Got it yesterday. Thanks. Great book. I didn't realise there were so many ghillies! Andy

I have just been home for lunch and the books have been delivered…. They look great, I am looking forward to reading them  Cheers, Jackie 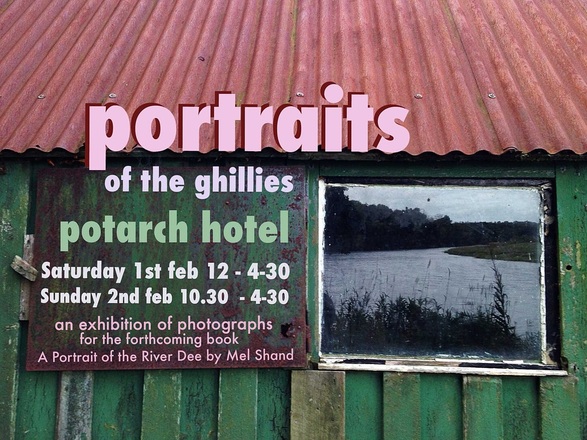 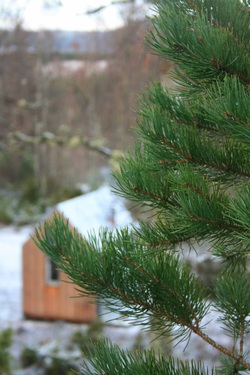 In February 2013 I was fortunate enough to win a short residency in a competition to promote art in and near the Cairngorm National Park in partnership with The Old Bridge Inn and The Bothy Project. The blog of this adventure can be read by clicking on the link above.